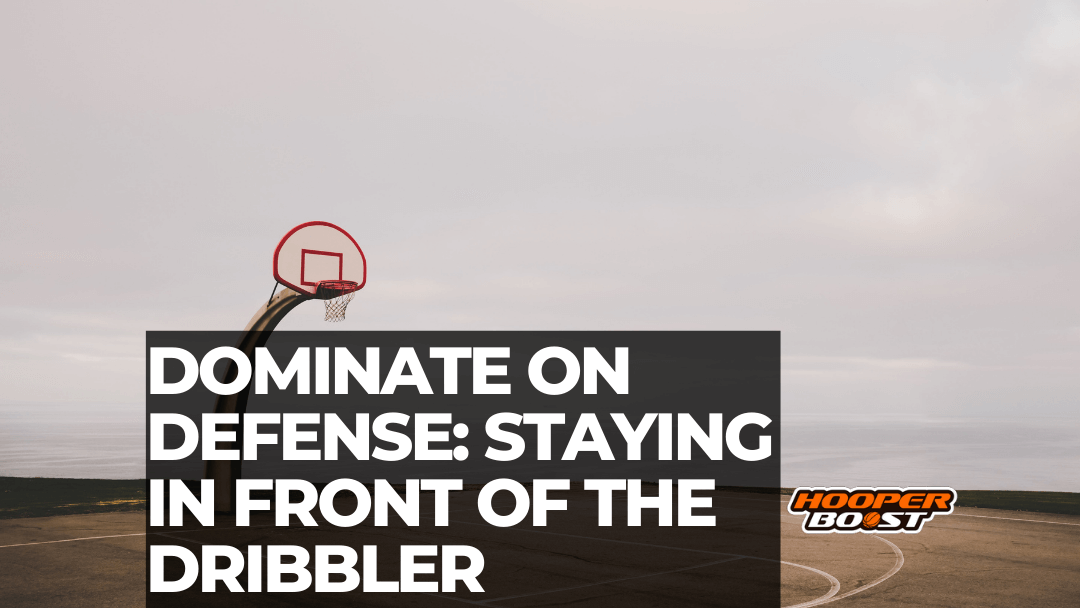 In basketball, the ability to stay in front of the player you are guarding is VITAL if you want to dominate on defense.

Think about it… as long as you remain between them and the basket, every shot is contested.

Then, it’s just about applying enough pressure to your opponent, without letting them get past you.

Here are three critical pieces to achieving this.

This is the standard movement taught in defense.

If unsure about what this is, or think your defensive slides need work, check out these defense drills.

Defensive slides allow you to cut off your opponent and legally absorb contact with your body.

The faster you can do this, the easier it becomes to stay in front of your opponent.

Defensive slides form the basis of your lateral quickness, a VITAL trait if you want to dominate on defense.

If you can, wherever you are as you’re reading this, get in a defensive stance.

Try to move sideways back and forth a couple feet, using defensive slides.

Then, do the same, but by using both feet to bounce from side to side.

The second way should be much faster!

Notice how in this video, Kobe doesn’t ONLY use defensive slides.

He also bounces from side to side using both feet, to cut Dwyane Wade off.

Although allowing you to cover more distance in less time, these ‘lateral bounces’ can be risky.

If you fall for a fake while doing this, your opponent will be able to create a lot of space.

Use this tactic wisely and stay read to recover if you get beat.

This leads on the the final point…

There’s also another thing to notice in this Kobe video.

Whenever it seems that Wade has him beat for a split-second, he turns his hips and RUNS to beat him to the spot.

Defensive slides, or even the lateral bounces, won’t work ALL the time to stay in front of your opponent.

As a defender, you’re going to get beat at some point.

It happens even to the best.

In these situations, you can’t rely on defensive slides. They’re just not fast enough.

Don’t give up on the play.

When it seems like you’re beat, turn your hips and run to recover.

Also, be ready to stop abruptly, in case your opponent does, so you can still apply pressure.

This skill requires effort, as well as training your stamina and endurance.

However, it’s also what can separate the good defenders from the great ones. 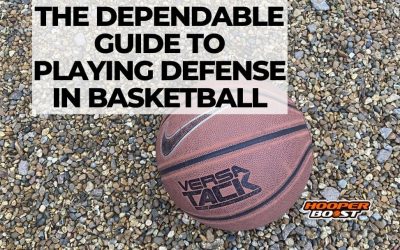 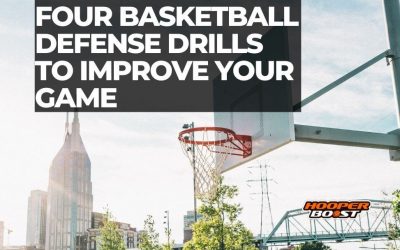