Four tips to master a faster shot release in basketball 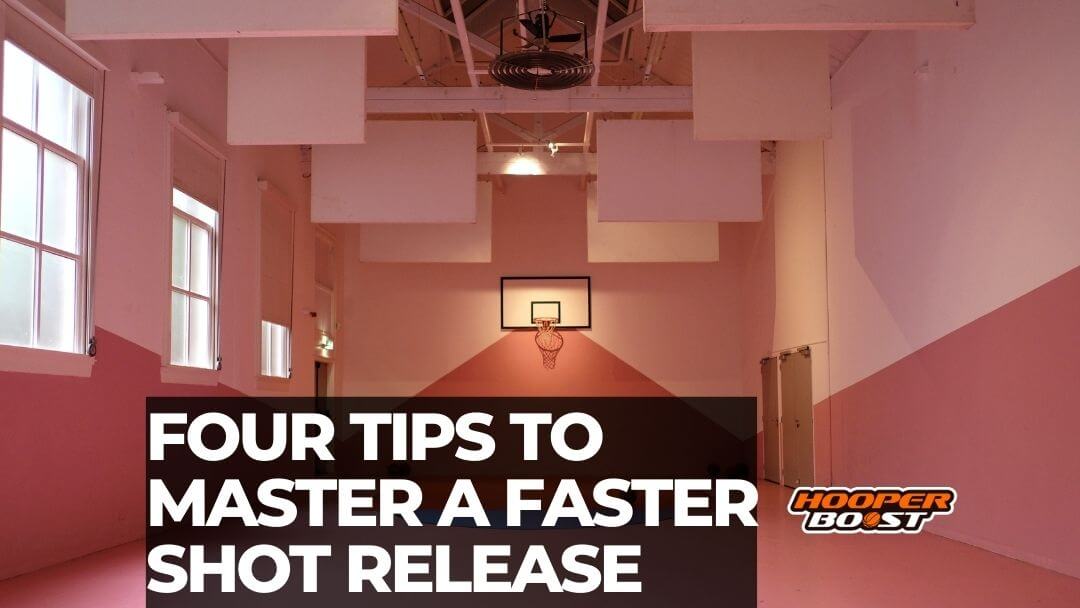 The ability to shoot with a faster shot release is HUGE for a basketball player.

Having a lightning quick release makes it much harder for defenders to contest your shots.

When paired with an accurate and consistent shot, this makes you a lethal threat.

Below, we’ve got four tips for you to develop a faster shot release.

Being prepared to shoot before you get the ball will help to speed up your shot release.

But… what does “staying ready” even mean?

Have your hands out ready to catch the ball before the pass is made.

Once you catch the ball, lock your eyes on the rim straight away.

That way, you are ready to get into your shooting motion straight away.

Okay cool… so this will help you with shooting off the catch.

What about a faster shot release for shooting in general?

Let’s get into it…

In a one-motion shot, the ball is shot in one fluid motion.

(This is as opposed to a two-motion shot, where the ball is brought upwards and then outwards in two more separate motions.)

As I’m sure you can tell, a one-motion shot allows for a much faster shot release.

It also helps you shoot from longer ranges.

Many players will already have a one-motion shot and that’s great. For a faster release, just work on speeding it up, bit by bit.

However, if you want to speed up your release significantly, consider switching a one-motion shot.

Your shot starts from the ground up.

With that in mind, it only makes sense that your feet will play a part in getting a faster shot release.

It is important that you focus on getting your feet into your shooting stance as quickly as possible.

Adding this as a focus to your practice will help develop this skill.

However, sometimes you’ll slow down your shot by worrying about getting your feet into one position, every time.

Due to this, you must also be able to shoot using a variety of footwork, to maintain a quick release.

Here are some common types of footwork to work on:

Last, but DEFINITELY not least, is shooting practice.

Tips 1-3 are sure to help you get your shot off faster.

But, this is all pointless without getting your shooting reps up.

We don’t want to shoot faster for no reason. There’s no use in having the world’s fastest shot if it never goes in.

The more repetitions you put in, the more natural these techniques become without affecting your accuracy.

That’s when the REAL fun begins.

To help you with this, there’s a full shooting workout in the FREE Hooper Boost Skills Training Program.

As you go through the workout, if you make it a focus to speed up your release bit by bit, you WILL see improvement.

(It wouldn’t be skills training without improving your handles, so I also added 20 days of dribbling drills with video demonstrations) 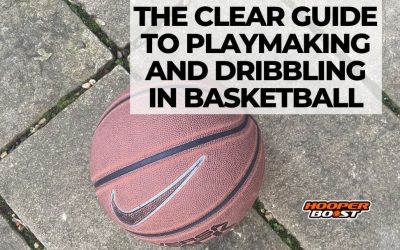 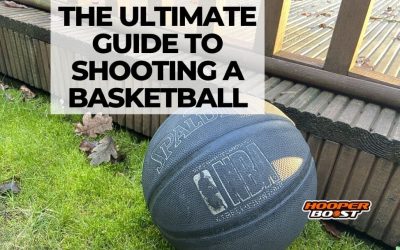 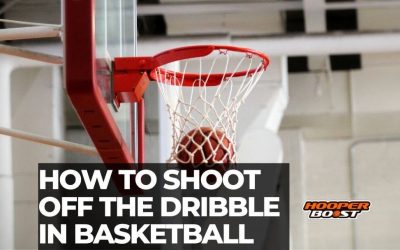