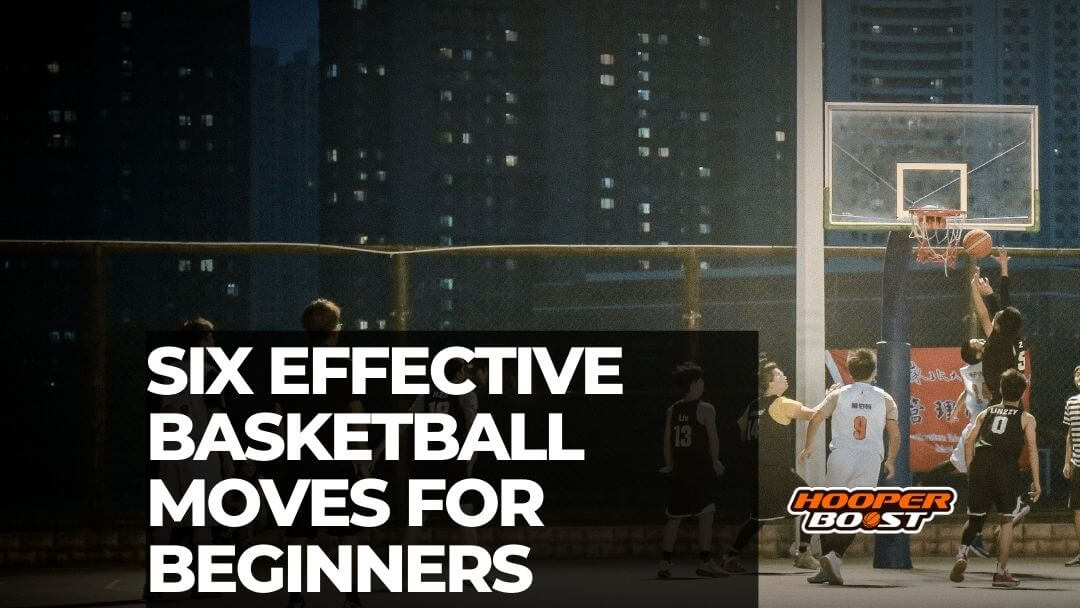 In basketball, whoever has more points wins.

You have to be able to create scoring opportunities. That’s the bottom line.

Even though these are moves “for beginners”, don’t underestimate them.

When mastered, these moves are deadly.

That’s why you’ll see the pros using them too.

Once you catch the ball, you’re in the triple threat position.

This is because, from this situation, you can pass, shoot, or dribble. (A triple threat!)

In this position, you can use a variety of moves to create scoring opportunities.

This is basically a fake shot.

You act as if you’re going to shoot, whilst keeping your feet on the floor and without actually releasing the ball.

Doing this can trick your defender into jumping, or even just give you an opportunity to drive past them.

Here, you move your non-pivot foot to the side, as if you’re going to drive past the defender.

This can give you space to shoot, or create an opportunity to drive in the other direction.

Once you’ve started dribbling, you still must be able to create opportunities.

Here are two basketball moves for beginners to create space from defenders.

This move is great for players at all skill levels for two reasons:

For an in-and-out dribble, act as if you’re going to cross the ball over.

Then, bounce the ball towards the outside of your body.

So, in one dribble, you’ve gone in and then out.

The ball stays in one hand the whole time.

That means there’s not much opportunity for the defender to steal it.

Often, once you get to the basket, you won’t be wide open.

Using these two layup moves will help you finish and score inside.

Here, you still take two steps while holding the ball like with a standard layup, but here there’s a twist:

The last step is taken in the opposite direction to the first, to fool the defender.

Here, you finish the layup on the side of the basket opposite to where you attacked from.

This is effective when a defender is behind you, since a reverse layup helps to prevent them from blocking your shot. 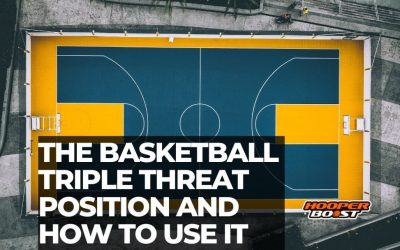 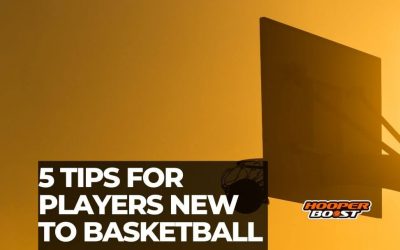 5 tips for players new to basketball