How to get less turnovers in basketball 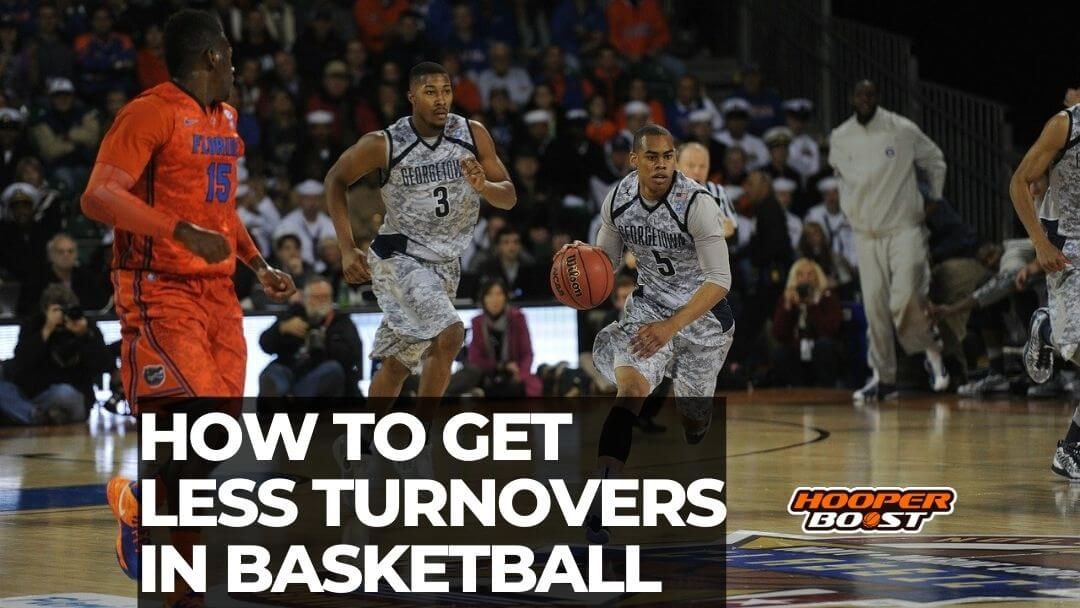 With these tips and training recommendations, you’ll be learn to get less turnovers.

Giving up the ball to your opponents is deflating for both you and your team.

Here’s how to keep the ball secure…

Don’t panic and assess the situation

Everybody starts from somewhere as a basketball player.

Often, less experienced players will naturally panic as soon as they get the ball.

The classic mistake where a player starts dribbling straight away, face down to the floor, picking up their dribble too early and losing the ball under pressure.

Meanwhile, learning to use your dribble wisely will help you to get less turnovers.

(We’ll get onto improving your dribbling and passing later on)

Once you have the ball, see the space on the floor and attack it.

If there isn’t an opportunity, just pass the ball to a teammate in a better position.

Try to avoid driving recklessly into congested spots on the floor, or where it’s difficult to maneuver.

For instance, if there are multiple defenders on your path to the basket, it’s usually unwise to attack.

Also, dribbling AWAY from an area with space TOWARDS the corner of the court makes it easy for defenders to trap you.

So… let’s avoid that.

When you’re not playing, you can still train to reduce your turnovers.

Consistently doing dribbling drills will improve your ball handling, which is vital for your whole game.

You’ll turnover the ball less since it will be harder for defenders to rip the ball from you.

Also, you’ll be able to expose and drive by defenders who get too close/aggressive.

One of the finer things in life, in my humble opinion.

Making a bad pass is often the cause of a turnover.

Usually, this is due to (a combination of) one of three reasons.

The first can be solved by practicing throwing good passes with another player or against the wall.

With the second, it’s usually poor decision making, that will improve with experience and watching basketball with a critical eye.

With the third, it’s about learning to make the right type of pass in the situation.

For example, using a bounce pass if a tall defender is in the way.

As said earlier, everybody starts from somewhere.

I can’t stress this enough.

Regardless of how long ago it was, at some point even your favourite player was a beginner who didn’t know how to play at all.

Often, the solution to a flaw in your game is just to keep playing, work through it and learn through experience.

It can be frustrating, but if you’re focused on improving, it WILL get better over time. 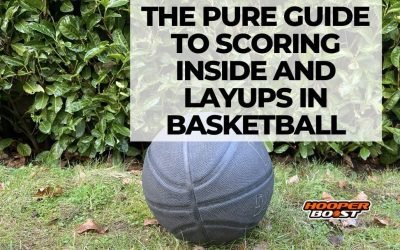 The Pure Guide to Scoring Inside & Layups in Basketball 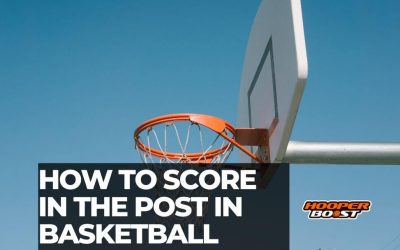