How to block shots more and protect the basket 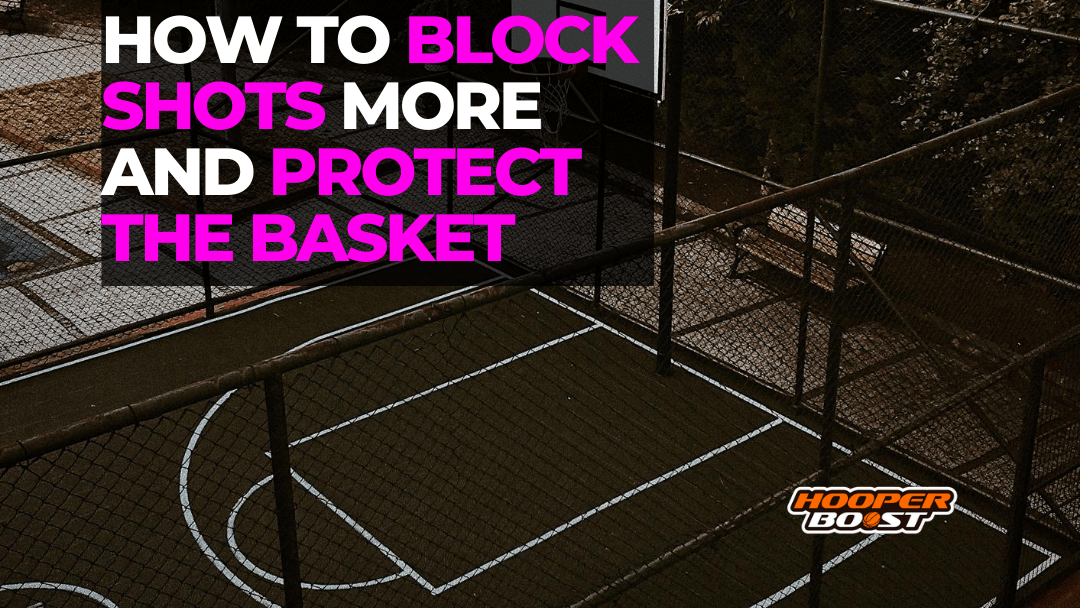 The ability to block shots well and protect the basket is a VERY valuable one.

Here are four tips to help you achieve this, so you’ll be intimidating player attacking the rim.

Jump vertically with your hands straight up

When a player is attacking the basket and you are already in position at the basket, it’s effective to jump upwards with your hands straight up.

(Rather than jumping forwards or jumping into the attacking player)

This is especially useful when the attacking player doesn’t have a lot of momentum.

By doing this, you’ll be playing better defense in two ways:

By being able to jump higher, you’ll be able to block shot and protect the basket better.

By improving your vertical jump, you’ll be able to hang in the air for longer and reach the ball at higher points.

That means more monster blocks for you.

Swat the ball, NOT the attacking player

This is an honest mistake which many players (especially beginners) can often make.

When trying to block a shot, you should be aiming to swat the ball on its path to the basket.

This is a subtle change, but will help you block shots more frequently.

Often, we reach high enough to block the shot, but miss out because we’re not focused on its path to the basket.

Doing this will also prevent you from fouling…

By focusing on the ball’s path, there’s less chance of contact with the attacking player.

Jump before the attacking player

Often, anticipating a layup or shot from an attacking player and jumping before them can lead to a great block.

HOWEVER, this is recommended when rotating over as a help defender. (When the player shooting isn’t the one you were guarding at first)

As a result, you’re less likely to get caught out by a shot fake as the attacking player probably won’t see you coming over.

Since this can appear aggressive when done, be careful with your arms and make sure to make contact with the ball and not the player. 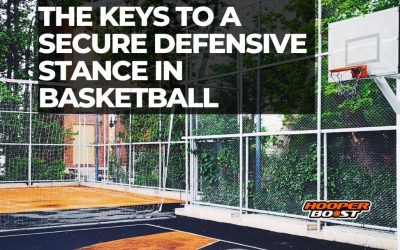 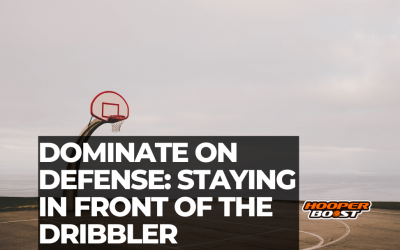